Dan Petroski is the man behind two of our most successful wines this year, Massican and Larkmead. He was named the San Francisco Chronicle’s 2017 Winemaker of the Year, and he’s absolutely adored in Napa Valley—and not just for his vintage release parties.

Throw in his impeccable taste in music and film (his harvest soundtrack is LCD Soundsystem and he’s quick with a Big Lebowski quote) and there’s very little not to love. 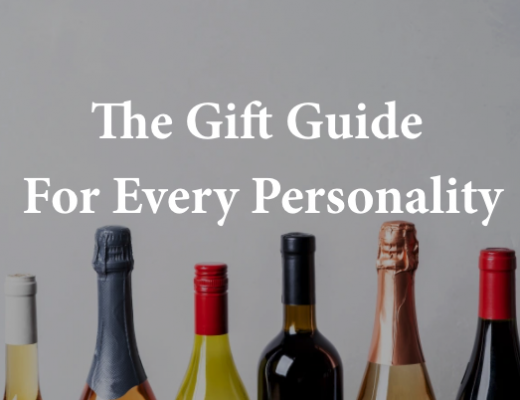 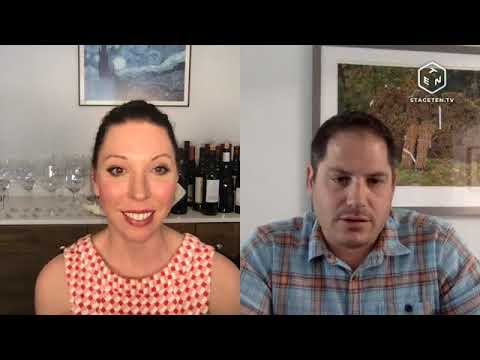 From Grape to Glass with “40 Under 40 Tastemaker” Maayan Koschitzky 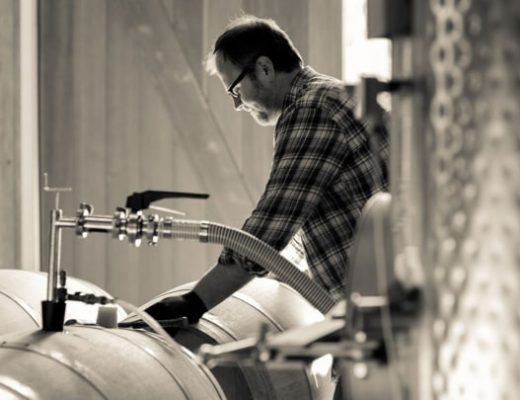 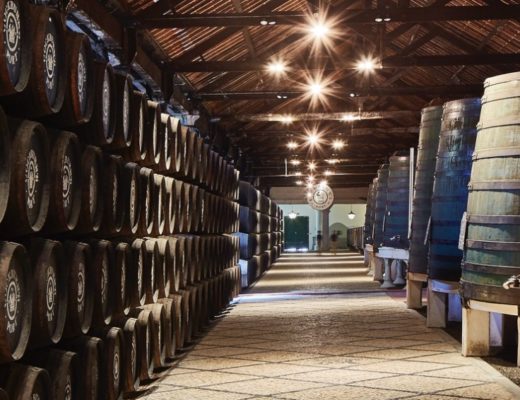 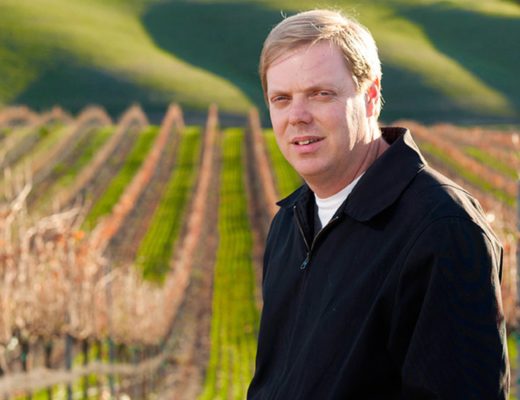