We are all about budding country music star Carly Pearce, and not just because her hit single “Hide The Wine” is number one on the charts of our hearts! Carly called her shot early. Declaring she would perform at the Grand Ole Opry and making it happen before she even had a record deal. Since then, she has won a CMT Music Award, toured with Blake Shelton and Luke Bryan, and has really developed her palate.

Wines Featured On This Episode 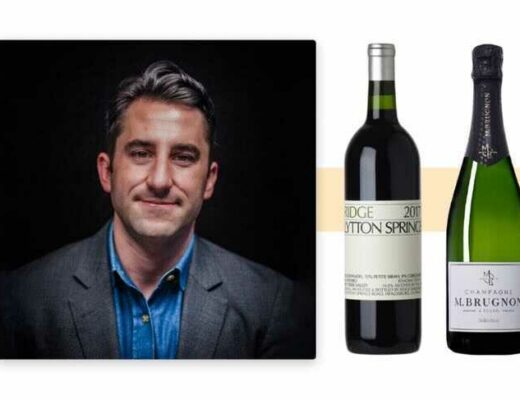 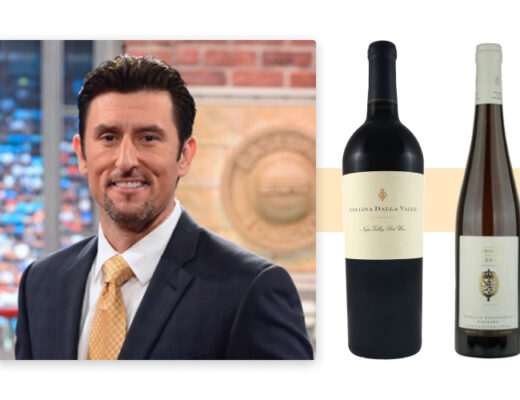 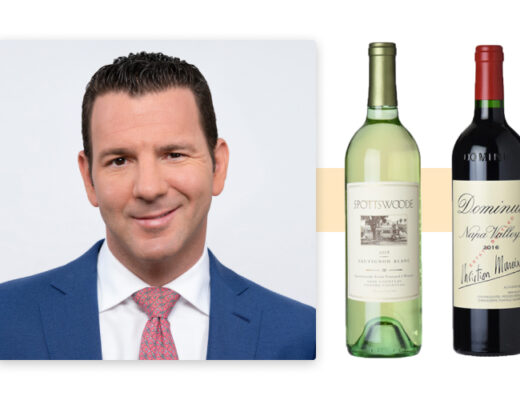