It’s the chicken-or-the-egg conundrum of the international wine market: what gets more credit for great wine, the vineyard or the winemaker?

Conventional wisdom holds that New World and Old World winemaking regions answer this question in opposite ways. In the U.S., it’s all about the rock star winemakers, the Robert Mondavis, Philippe Melkas, Thomas Rivers Browns and Heidi Barretts—people that end up on the cover of Wine Spectator and whose bottles seem to have the magic touch with the critics. Flaunt their name, and bottles fly off the shelves.

On the other side, this classic duality characterizes European winemakers as far more self-effacing, standing in the shadows while the majesty of their Palladian chateaux and immaculate vineyards steal the limelight. Sure, you know Château Pétrus, Domaine Leroy, and Solaia, but could you name the winemakers or even the owners of these august houses? No, because in Europe, it’s the lieu-dit that’s famous, or that clay streak in Pomerol.

The reality, of course, is far more nuanced than this set-up implies, and counterexamples abound. Napa has its share of estates, like Screaming Eagle, that are perfectly famous and extremely covetable, yet don’t rely on a face or winemaker name to sell. Meanwhile in Europe, famous consultants like Michel Rolland and Stéphane Derenoncourt carry great weight and lend a stamp of quality.

But there is also a grain of truth to the cliché that reflects real distinctions between the New World and the Old that are, in fact, a function of age and evolution. Compared to Europe, where grapes grew on the hills of Hermitage when Charlemagne ruled, the U.S. wine market is still in its infancy, a fact that continues to shape attitudes about how wine is marketed and appreciated.

Nearly everyone agrees that when it’s a question of pure quality, terroir rules above all. But when it comes to the context in which wine is understood and consumed, many of the narratives in the U.S revolve around classic American themes like discovery and individual ingenuity, emphasizing personhood, while Europe’s more holistic wine culture frames wine as sustenance and tradition, pointing back to the land.

Putting a Face to the Bottle

Maayan Koschitzky, one of Wine Enthusiast’s 40 Under 40 Tastemakers and the director of winemaking at Atelier Melka by Philippe Melka, sees the question as largely one of salesmanship.

“A way to sell wine is either by very high scores or a really good story,” he says. “Some of the stories are about people and we understand that, so we play along and our names became important for the marketing and success of the brand.”

Especially for wine consumers, it’s arguably easier to understand quality as associated with a critically acclaimed name than to decipher why southeastern exposure and clay soils might contribute to a grape’s perfect maturation.

Moreover, the more you blend across vineyards and estates—as in the extremely popular bottlings by Dave Phinney such as The Prisoner and Locations series—the more emphasis is necessarily placed on the person doing the blending than the complex and subtle part each individual source is playing. With fewer winemakers in America owning their own vineyards than in Europe, blending can be more common, especially at bigger brands.

“A lot of winemakers around here made 100-point wines blending a lot of vineyards,” says Koschitzky of Napa. But the estates that slowly build pedigree over time—Screaming Eagle, Dalla Valle, Bryant Family— are places where “you point to one vineyard, one wine that became successful, and it’s not about the winemaker, it’s about their wine.”

For small, family-run wineries in places like Burgundy, many owners see themselves more as wine growers—farmers, essentially—than winemakers. Ask about their wines, and they are more apt to tell you about their soil and climate than the vinification script.

Fifth-generation winemaker Nathalie Tollot, who runs Domaine Tollot-Beaut in the Côte d’Or with her two cousins, sees this as a fundamental identity of small-scale, old-school European winemaking culture.

She points out that centuries ago, when water could not be trusted to be clean, wine was thought of like food—something necessary for subsistence and health, not just a pleasure to share or enjoy, let alone a luxury item or aesthetic object.

“Oenology is a new science, less than 100 years old,” she says. “In Europe, we are more taking care of the origin.”

In these humble, family-operated wineries—without the benefit of Silicon Valley backers that many West Coast estates can boast—there is a farmer-like dependency on the land. “We know that we may not have a crop every year,” says Tollot. “We don’t have any other way of living. Wine is our life, so if we don’t have a crop it’s a disaster. Wine is important for us to live.”

It’s a more agricultural understanding of wine, one in which man is just one element—and sometimes the least important—in the sweep of natural forces that produce a crop. A more capitalistic concept of wine pervades the vocabulary in the U.S., where we’re apt to talk about “makers” and “product.”

This history in Europe contributes as well to a sense of stewardship about vineyards that have often been passed down from generations—grandfather to granddaughter, mother to son—in a way that emphasizes family and the collective work of centuries, rather than the individual.

“We have the emotion of replanting a parcel, for example, which has been planted by our great-grandfather,” says Tollot-Beaut. “It’s our responsibility and it’s in our blood.”

In the early 1970s, a Vietnam vet named Richard Sanford found himself driving a 1959 Mercedes sedan around the hills between Lompoc and Solvang in Southern California, a thermometer stuck out the window. He was attempting to cross-reference the climate with meteorological reports from Burgundy, on a hunch that world-class Pinot Noir could perhaps be grown in Santa Barbara County. Scarred by his experience as a naval officer in the war, he was searching for harmony out in the wild, hoping to find healing in tilling the soil and planting grapes.

His hunch would prove correct—he would go on to found the Sanford and Benedict winery, and become famous as one of the vinicultural pioneers of Sta. Rita Hills, planting the sub-appellation’s first vineyard. It’s a classic American story, featuring a protagonist on a quest for discovery and new ground to break, as much in pursuit of something as escaping from the past. It’s also a tale that would be almost impossible to conjure in Europe, where the greatest terroir was more or less sniffed out centuries ago and commandeered by the church and royals.

In the U.S., a gold rush mentality still thrives. Even now, a new generation of winemakers are waiting to pop over a hill in Virginia or upstate New York, in search of that breakthrough plot, that yet unimagined and unexplored pairing of grape and parcel that will make them a name and maybe a fortune. American wine culture is young enough that it is still about discovery, and therefore still largely about discoverers.

Even as a pioneer himself, Sanford cautions against an Abrahamic conception of land, the idea “that the land was created for the benefit of man, so we can do anything with it,” he says. “I think in the European tradition, it’s that the land was there first, and the land spoke, and what you do with the land is have a reverence and respect for it, you tend it and protect it.”

As the two winemaking cultures increasingly intermix, moving towards a less dualistic and more complex idea of the relationship between vineyard and human influence, there is perhaps one thing everyone can agree one, Sanford says: “The reality is, there’s nothing more humbling than being a winemaker.”

Chris Ross is a writer based in Pennsylvania. His pieces have also appeared in The Wall Street Journal Magazine, CNN Travel, Men’s Journal, Runner’s World, and PUNCH. 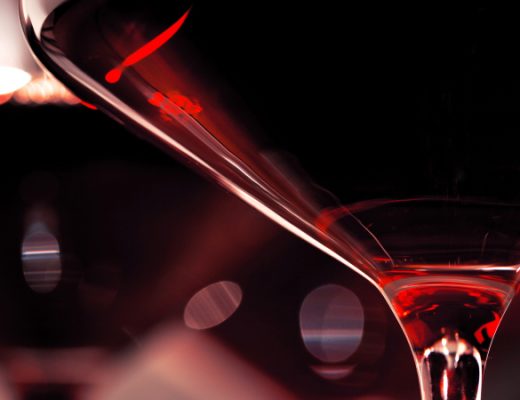 The Author Series with Jim Clarke 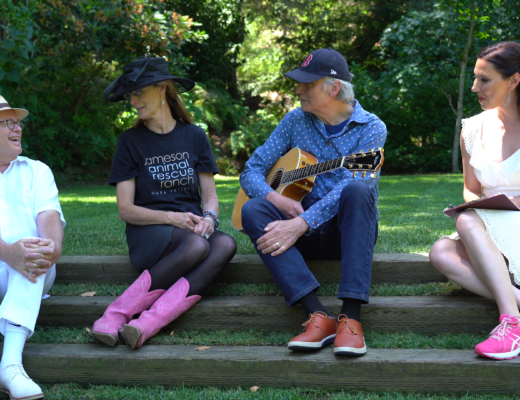 Behind The Scenes of WineaPAWlooza 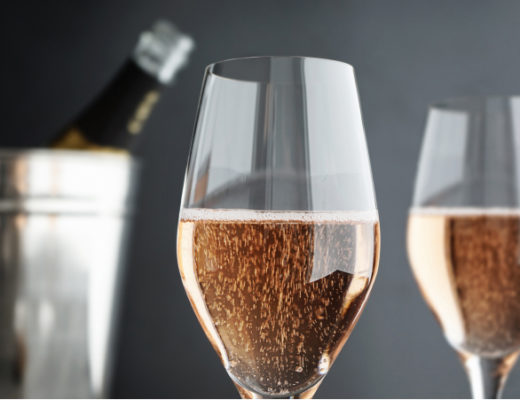 The World of Sparkling Outside of Champagne