The original version of this article was published on Real Simple on August 2, 2019, and can be found here.

As the mercury hits its countrywide climax this summer, we’re starting to see more and more enthusiasm from wine drinkers professing their love of chilling down their reds. And they’re right for doing so: according to Eduardo Dingler, a sommelier who served as the corporate beverage director of Morimoto Restaurants and now serves as the VP of wine at Wine Access, some red wines show their best attributes when cooled down a touch.

Why? Because most reds are typically served too warm and whites too cold. “But truly chilling reds down has become the secret weapon for clever hosts pouring in the summer heat,” says Dingler.

You might not ordinarily think to sneak these four varietals in the fridge, but we strongly recommend doing so the next time you’re serving sips.

Most Pinot Noirs don’t have the strong tannins that make some other kinds of red wines bad for a chill—tannins in wine will get exaggerated when the wine is cold and dominate the taste of the wine.

“Every time I bring a Pinot Noir to a restaurant, I’ll ask the servers to chill the bottle down a bit, because I think the wild, brambly fruit characters of these wines actually show better with a light chill on them,” Dingler says.

Try this wine chilled for about 60-75 minutes in the fridge before serving (if it starts at room temperature).

“Many people don’t think of Zinfandel as a candidate for being chilled, but I believe the bright, stewed fruits that are characteristic of wines from this grape shine through when they’ve been cooled down a bit. Some of the more over-extracted versions of these wines can be a peppery and jammy mess when left in the wrong hands; I tend to like Zins from older vines that have strong fruit concentration without seeming overly sweet,” Dingler says.

Try this wine chilled for about 45-60 minutes in the fridge before serving.

“A vast majority of Cabernet shouldn’t be chilled, but the more value-driven Cabernets—with a lower alcohol content that are meant to be drunk young—can be great chilled or as a base for sangria. You typically don’t want a light-bodied wine for sangria, because the fruits (and other liquor you may add) will dominate the flavor of the lighter wine and create off flavors. Therefore, whenever I’m making sangria, I’ll usually use a medium- to full-bodied Cabernet or Malbec—without a lot of tannins—to set a strong base for my summer sipping,” Dingler says.

As Dingler mentions, if you’re looking to serve your reds super chilled, sangria is a great place to go.

Try this wine chilled for about 45-60 minutes in the fridge before serving.

A slight chill will activate the mouthwatering peppery attributes and high acid in cool climate reds, like Cabernet Franc from the Loire. “This makes it an ideal poolside red,” adds Dingler.

Try this wine chilled for about 60-75 minutes in the fridge before serving. 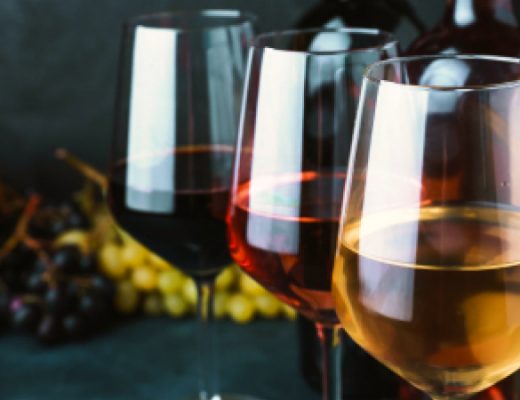 The 6 Bottles You Should Always Have Ready To Go 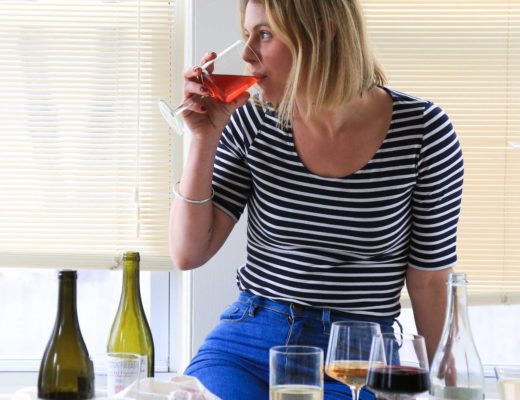 Why Does Wine Cause Headaches? 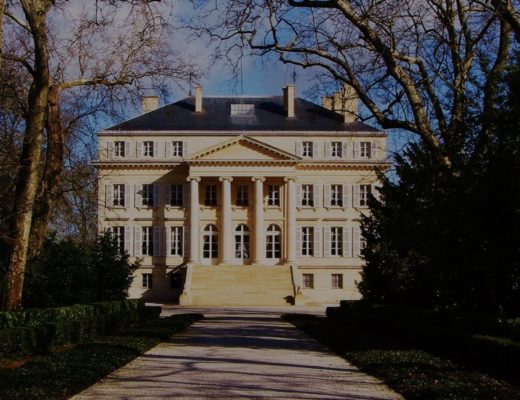